At the press conference, Minister B.Battsetseg said, “Within the framework of talks on Mongolia-China friendly relations and cooperation, the parties reviewed the cooperation between the two countries and discussed economic and border issues and regularization of the frequency of visits. The parties agreed to strengthen friendly relations and comprehensive strategic cooperation between the neighboring countries amid the pandemic and unstable international relations situation. Furthermore, the parties agreed to deepen the mutually beneficial cooperation between Mongolia and China in all sectors. Specifically, conditions are being created for the export of mining products in a stable period by connecting the border port with a railway and creating a new gateway.

Both parties agreed to intensify the construction of the Erdeneburen hydropower plant project.

During the talks, the parties emphasized the achievement of a goal of increasing bilateral trade turnover to USD10 billion, and concluded that trade can be further increased. The parties also exchanged views on exporting agricultural products, advancing the progress of joint construction projects, and increasing cooperation in oil products. 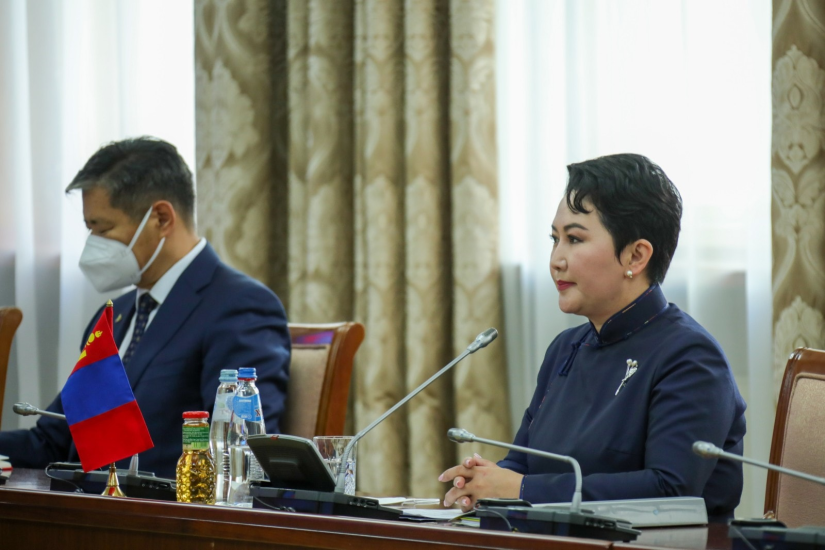 Moreover, during the official talks, the issue on connecting Gashuunsukhait - Gantsmod checkpoints by railway has been finalized and a long-term coal supply agreement was signed with China. The issues such as increasing the train exchanges on the Zamyn Uud-Erlian checkpoints, improving the border checkpoints capacity, and developing the checkpoints were discussed.

The parties agreed to jointly implement projects within the framework of the ‘One Billion Trees’ national movement as agreed by heads of state of the two countries. In the humanitarian sphere, an agreement was reached to continue the in-person study of Mongolian students in China and to facilitate mutual travel of citizens. Our two countries are actively cooperating within the framework of the United Nations and other international organizations, and we will continue to cooperate in this direction." 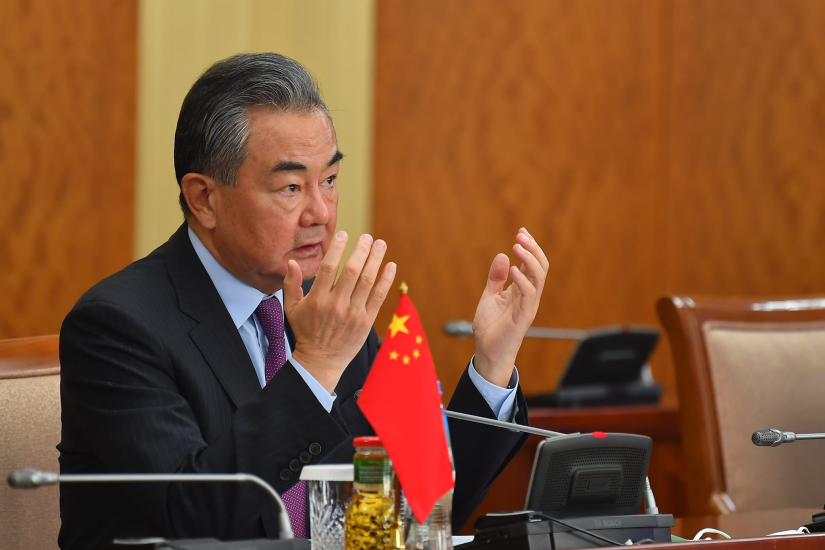 Chinese Foreign Minister Wang Yi said, “I am happy to visit Mongolia again in two years. Our two countries are good neighbors, partners and friends who overcome difficulties together and are ready to build strong partnerships in the future.

During the talks, the parties reaffirmed their mutual respect for the sovereignty, independence and territorial integrity of each other. We will also respect each other's fundamental interests. The Mongolian side reaffirmed its strong support for the ‘One China’ policy.

The parties expressed willingness to strengthen border cooperation and cooperate in opening border ports, intensifying infrastructure cooperation such as railway and highways, and maintaining the transport network between the two countries.

During the official talks, the two sides also signed a memorandum of understanding on the cross-border rail line between Gashuunsukhait and Gantsmod ports, which will play an important role in the development of Mongolia.

The parties also agreed to advance the work of the Erdeneburen Hydropower Plant and cooperate in environment sector. An agreement was reached on the joint implementation of projects for the construction of housing complexes in the Ger districts of Ulaanbaatar, the construction of water treatment facilities, a plant for processing meat and meat products.

China and Mongolia have stepped up cooperation to fight the pandemic, protect people's health and life, increase the frequency of direct flights between the two countries, and support Mongolian students in China to study in classrooms."